10 Lessons Kids Can Learn From Fred 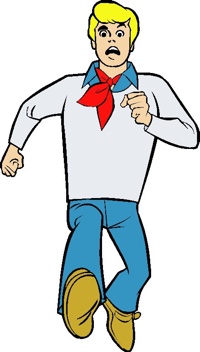 As the strapping, blonde-haired golden boy, Fred Jones is the self-proclaimed, but unchallenged leader of Mystery, Incorporated. With a talent for constructing Rube Goldberg-inspired traps and remarkable patience when Shaggy and Scooby inevitably destroy his efforts, Fred is a great, if somewhat dull, character with his own valuable store of lessons to offer his young viewers.

Although Fred is the leader of the gang, that doesn’t make him the star of the show, just one more lesson that can be gained from this character as kids enjoy their time with Scooby Doo and the gang.